Modern Consensual Slavery: A Journey of the Obedient Heart 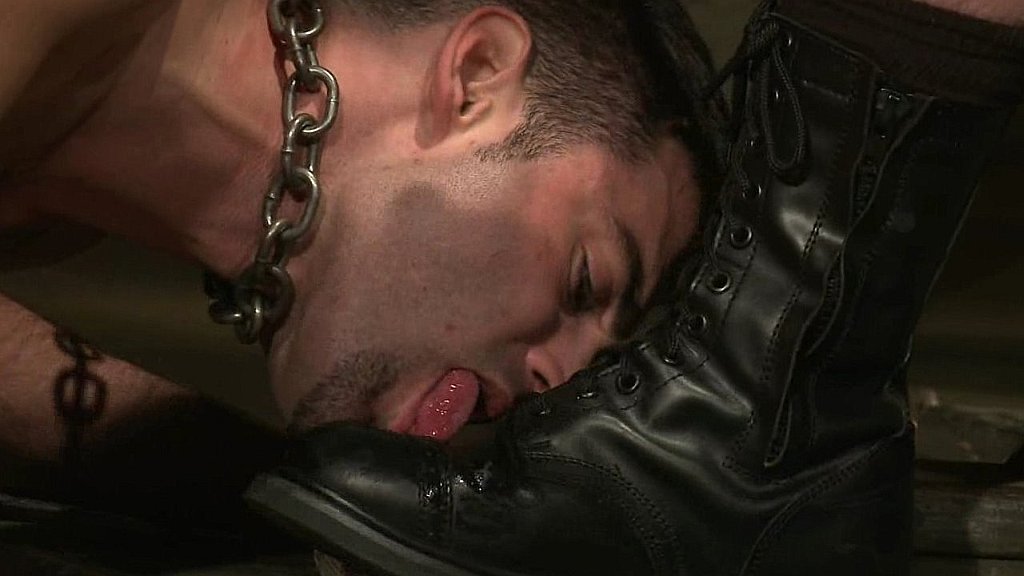 Sponsored by Desert Fetish Authority and its Power Dynamics Group

SlaveMaster will be speaking about consensual slavery, based on his years of experience helping men to discover the truth of who they are. Slavery has many forms for people in the kink community, from role play in the bedroom to an attempt to make it a lifetime connection. SlaveMaster has a different take on slavery based on his personal experience and it is grounded in the exchange of obedience for responsibility. For an insight into his perspective, check out his web site BornSlaves.com.

SlaveMaster will speak for about an hour or so and then invite questions. If you have ever had questions or have felt drawn to this path, this would be an opportunity to explore it further.

SlaveMaster, known by his spiritual name, comes originally from the Pacific Northwest where he held the Portland Mr. Leather and Pacific Northwest Mr. Leather titles with which he represented the Northwest at the International Mr. Leather contest. Since then, he has resided in southern California and more recently in southern Nevada, while participating with one or more of his slaves at Leather events, street fairs, plus Master and slave and BDSM organizations locally and around the country. He has presented at SWLC where he was presented with the Leather Man of the Year award, Journeymen Academy III and numerous other conferences. SlaveMaster has been an Instructor with Butchmanns Experience since 1995.

Pursuing slave development to develop a slave’s destiny has been his focus for more than 15 years. SlaveMaster considers slavery a legitimate and admirable calling and considers it his privilege to empower that calling and to facilitate in any way those who share his interest and his passion.

All uncredited images courtesy of HotHouse.com.